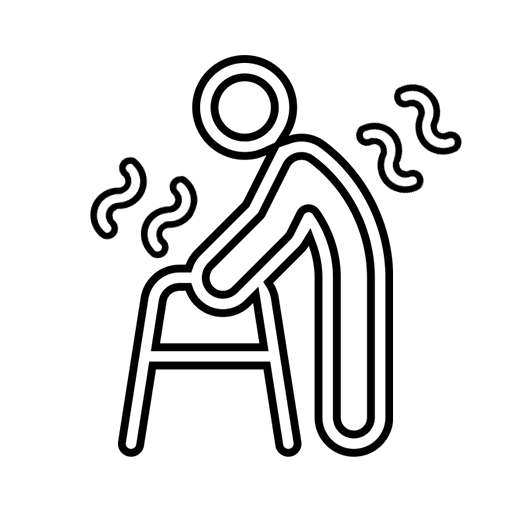 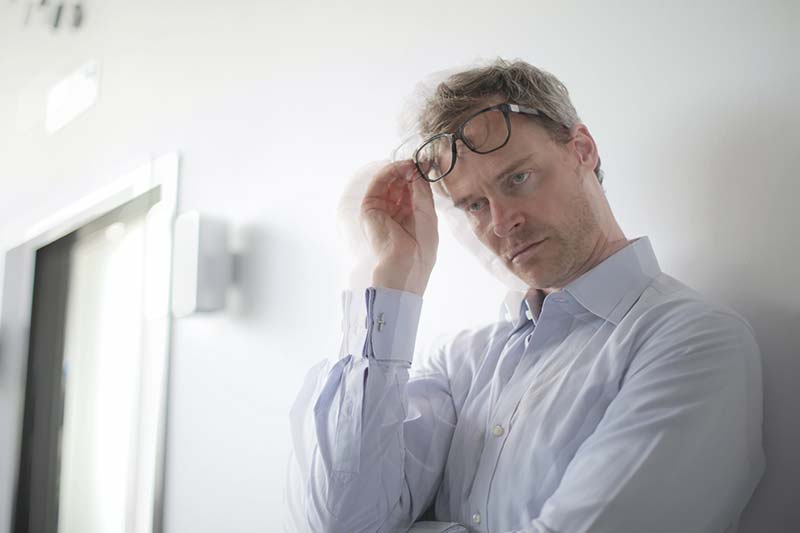 What is the vestibular system and what problems can it cause?

You may never have even heard of the vestibular system before, but it is a crucial part of our everyday movement and function. The system consists of several structures in the inner ear which detect the position your head is in and the direction it is moving. These structures communicate with the brain to allow us to do things such as stand upright, turn our head while walking and remain oriented during activity. It is constantly working away in the background without us even knowing, yet up to half of the adult population will have issues related to the vestibular system in their lifetime (the most common complaints being dizziness).

When this system is not working properly, it can greatly impact your life. Symptoms include dizziness, falling, nausea, vomiting or blurred vision while you move.

One common problem vestibular system dysfunction can cause is dizziness (often referred to as vertigo), the most common type of which is called Benign Paroxysmal Positional Vertigo (BPPV). BPPV is caused by small calcium crystals (canaliths) migrating to the wrong part of your inner ear. This causes incorrect information to be sent to your brain about the position you are in, creating the symptoms.

Most vestibular system dysfunction causes dizziness or spinning sensations, and is generally provoked by changing the position of your head, such as when you move from sitting to laying down, rolling over in bed or turning your head. The effects can be mild or dramatic. You may feel incredibly dizzy, be unable to stand upright or have visual disturbances or simply get a little bit of spinning when you change positions.

How can physiotherapy help and what is vestibular rehabilitation?

Vestibular rehabilitation is designed to improve the function of your vestibular system. Your vestibular system is located in the inner ear and is responsible for orientation of your head in space. When there is dysfunction in the inner ear, dizziness is the most common symptom that presents. Balance and vision issues can also be reported. This dizziness or disorientation can be mild to severe and causes differing level of disability. A vestibular assessment can help identify what the problem is and indicate if treatment is needed. It can also be used to rule out more serious issues that could be causing your symptoms.

Vestibular rehabilitation often involves therapist-guided movements of the head and/or eye, while orienting your body and head in various postures in an attempt to return you to your pre-symptomatic state. For example, BPPV is often treated with the Epley’s maneuver, which attempts to restore the correct position of small calcium crystals within your inner ear. Head positioning and body movement are combined to assist the crystals in their relocation. However, the Epley’s is often performed incorrectly, leading to lack of recovery or the possibility of increased symptoms.
There is much more to vestibular rehabilitation than just the Elpey’s maneuver. Balance exercises, visual screening and exercises, as well as visual-vestibular integration tasks may be needed. Our physiotherapists Jessica Slivka and Catherine Fussell have completed additional training in vestibular rehabilitation, and can help you address any problems you may be experiencing. Click here to read more about Jessica and Catherine, or click the ‘book online’ button below to view their schedules online and make an online booking.

HOW CAN I SEE A Physiotherapist?

Book an appointment with our online booking system.

Give us a call and speak with our front desk.

Find us on the map

Come in and say hi at our Ellis Street location!

How Penticton Physiotherapy & IMS Clinic uses cookies?
When you use and access the Service, we may place a number of cookies files in your web browser.
We use cookies to enable certain functions of the Service.
We also use third-party cookies that help us analyse and understand how you use this website. These cookies will be stored in your browser with your consent. You have the option to opt-out of these cookies.
Necessary Always Enabled
Necessary cookies are absolutely essential for the website to function properly. This category only includes cookies that ensures basic functionalities and security features of the website. These cookies do not store any personal information.
Non-necessary
Any cookies that may not be particularly necessary for the website to function and is used specifically to collect user personal data via analytics, ads, other embedded contents are termed as non-necessary cookies. It is mandatory to procure user consent prior to running these cookies on your website.
SAVE & ACCEPT