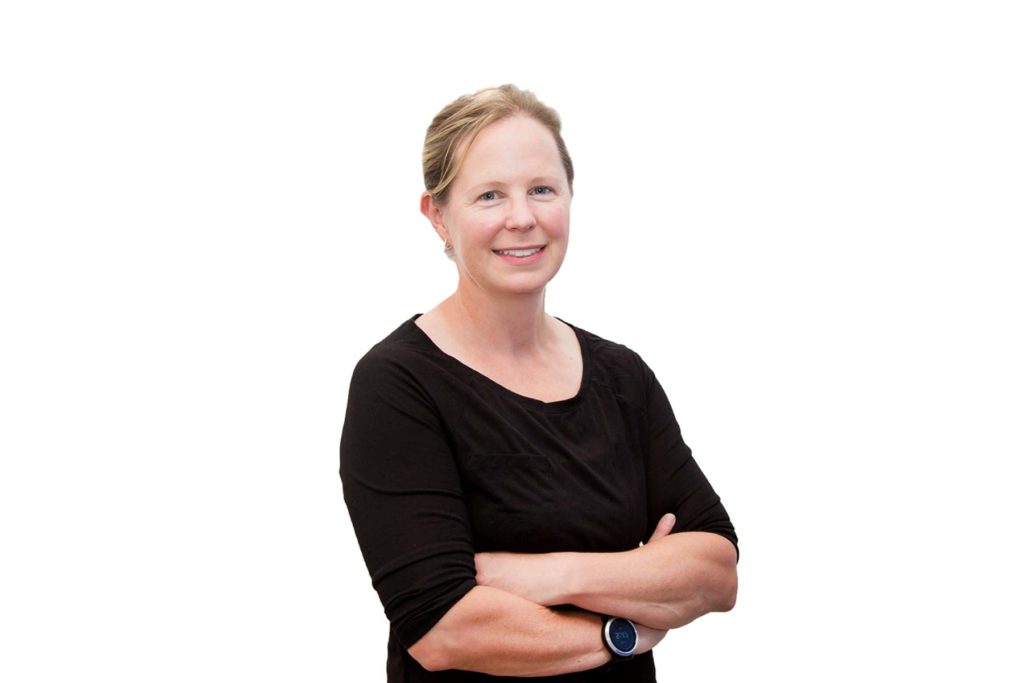 University of Victoria
Bachelor of Science Kinesiology with Honours 1993-1997

University of Alberta
Bachelor of Physical Therapy with Honours 1998-2002

Missing B.C., she moved to Penticton in 2005 with the lure of endurance sports and sunshine.

Since moving to Penticton she has been involved in private practice and worked towards achieving her Pelvic Health Certification. Tracey enjoys working with individuals of all ages with the goal of keeping everyone active.

Away from the clinic Tracey has been known to spend a few hours swimming, biking, or running. However, these days most of her ultra’s involve chasing her kids.